A small update that Ein had his tooth extraction today.  I picked him up around 5 and he was extremely woozy and weak.  He has been sleeping pretty steadily since then.  He was able to stand up and pee about an hour ago, but it took a while to get the idea across to him.  I asked him to pee four times and he waddled around the first three times and would stop walking and just stare off into space.  Finally the fourth time he made a half assed effort to lift his leg up and peed at last.

Did I mention that I hate anesthesia?

I was so nervous all day that A Complication would occur.  It was such a relief to be able to pick my boy back up and bring him home.

He was allowed to have a pain pill an hour ago, but I don't feel he should ingest anything yet.  He is still too hung over from the anesthesia.  I would like to get some broth and water into him and pain medicine before I go to bed tonight, we will see. 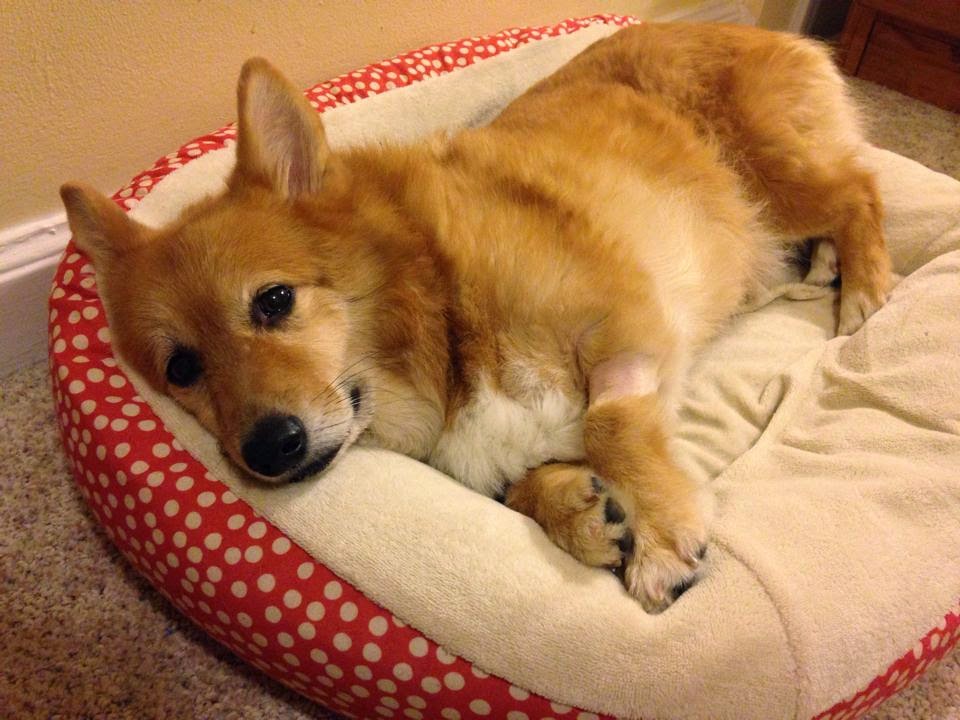 Posted by dogbird daily at 6:01 PM