Molly and I played agility at Dream Park yesterday.   We have not played there in nearly two years and the last time was disastrous.  But since I plan to attend CPE Nationals this year, I want to challenge myself and Molly with louder and busier venues.   I won't just do quiet one ring CPE trials and then BAM! expect her to run with any sort of focus and low stress levels at Nationals!

Good things about Dream Park are that Molly runs smoothly on dirt footing, and the rings are inescapable.  If I know that Molly cannot escape thing ring, my stress levels go down.  And that is good for everyone!   But that is about all that is good there for Molly!   There rings, loud beyond loud, and dogs and people everywhere.   And with three rings they are all rushing and moving fast to get where they need to be, there is a ton of room ringside for boisterous games of tug and fetch and the dogs in general are rather on the intense side.

Molly and I have come far in two years.   I left an hour and a half for acclimation.  We played LAT in the parking lot, we worked up to the front grass yard.   She was chattering and howling but reorienting to me of her own choice.   We approached the front doors and that was too fast and Molly was telling me this by being unwilling to eat her cookie when she reoriented to me.   This is where I have grown: I knew this meant that she was heading over the threshold of what she could handle so we backed off.   We went back to the parking lot and hung out and took a little break.  And then we tried again.   We made it in the building this time and we used up all of the cookies in my pocket because she was choosing to focus on me rather nicely by now (all her choice!)

I knew nothing when we started going to agility trials.   I didn't even understand how intense a place like Dream Park could be for Molly.   I just rolled in, set up my crates and walked her in the building.  I would walk to the ring with treats and coerce her attention with them.  And she ate them, but focusing on me wasn't her choice.  Her brain was divided and sure she would eat the treats but until she could come to terms with the environment on her own, those cookies were doing her no good.

But this isn't new, my respect for Molly's need to acclimate has been progressing nicely and we have had a lot of success with it.  But Dream Park felt like the ultimate test.  It is the most over stimulating trial environment we have ever experienced together.   It is also one of my personal favorites!   I love the energy, I love how big the rings and the grounds are.   You can walk forever there, there are horses and cowboys and an off leash dog park that no one ever uses.  We passed our personal test today, and Dream Park is going to be somewhere that we will be attending more frequently! 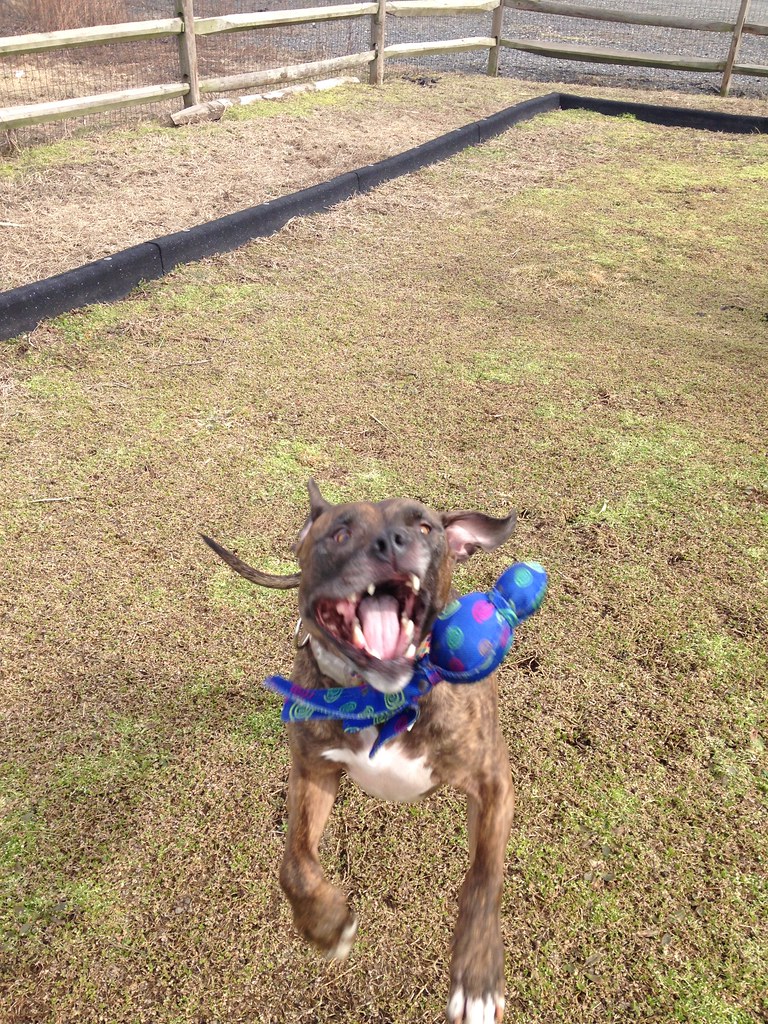 I have no videos or ribbons or Qs to show for yesterday.  That's okay.  That stuff comes with time.  I heard somebody ringside talking about their young dog "coming up".   They meant she is "getting there".   That's where Molly and I are, we are "coming up."   We are late bloomers, it has not been easy for us.

Excellent FAST was our most out of control class but only mildly chaotic as far as Molly goes (Not crowd and judge laughing wild!).   We somehow did the Send backwards and she wouldn't do her weaves but hey, that's how we roll.

Excellent Standard, clean clean clean except for a missed weave entry!   And then she got in them and she did them and even picked right up at the end with some speed.   No blown contacts, some fast weaves....at Dream Park!   And my handler pressure was under control on both the weaves and the dog walk.   Trust is getting easier!    I let her drive the dog walk until she hit the down ramp and then asked her nicely to "spot".   She did not blow the walk and go take the tempting off course tunnel.   She stopped!!!!   I am insane with pride over that Standard run!

Excellent JWW we straight off got a refusal on the fourth jump (It was a push to a jump that she didn't quite commit to before I moved into the next line.   Learning experience!)   The weave entry was not easy , most handlers were rear crossing the weaves but that is not an option for Molly.   It was a fast two single jump line to a triple and around a curve to two more single jumps.   I knew if I trusted Molly as she committed to the triple I could get a front cross in between the two single jumps.   And I did it.  And she read it.  And it decelerated her just enough that she found her weave entry and stayed in nicely.   WHOAH. 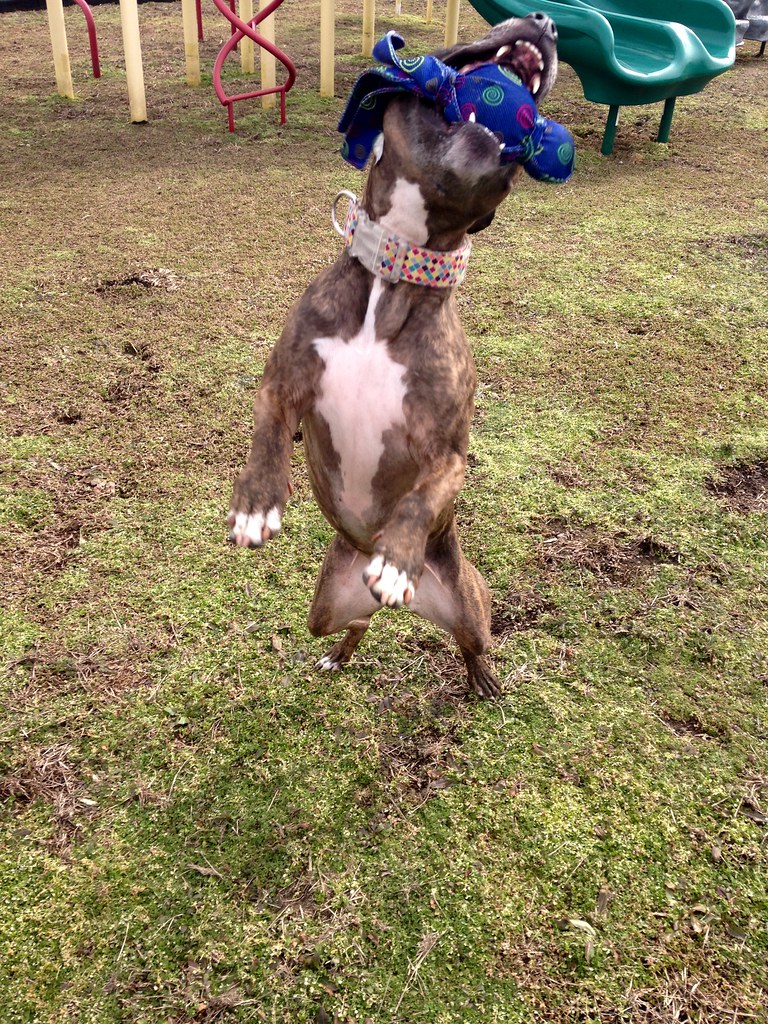 Posted by dogbird daily at 8:17 AM

Email ThisBlogThis!Share to TwitterShare to FacebookShare to Pinterest
Labels: akc agility, it's all about the journey, molly, trials