Ein and I went to the K9Jym yesterday for a double World Cynosport Rally-O trial.  This was the first time I have gone to a trial with only Ein, specifically to do Veterans - and I must say it was a relaxing experience!  We will be doing so again in November.

The courses were nice, with a lot of heeling and not a lot of sits and downs.  Some Veterans courses still do have a lot of that and it can truly be fatiguing for older dogs, even with the reduced amount of signs..  Ein is a young Vets class dogs, some of the dogs he was competing against were 13 and 14 years old!  I love seeing the seniors out in the ring and I hope so very much that Ein and I are doing the same when he is that age.

I was lucky to get both of Ein's ring times on video.  Don't make fun of our "formal tennis ball retrieve"!


Ein earned a 209 on the first run and a 205 on the second.  There were about ten dogs in the Veterans class in both trials, wow!  That is the largest turn out I have seen yet.  Ein earned a third place in the first trial.  We had to leave before the ribbons were handed out after the second trial, so I don't know.  I do believe that 205 took us out of the ribbons though.

All Vets who qualified received a free bandana.  The tie-dye one had to be ours! 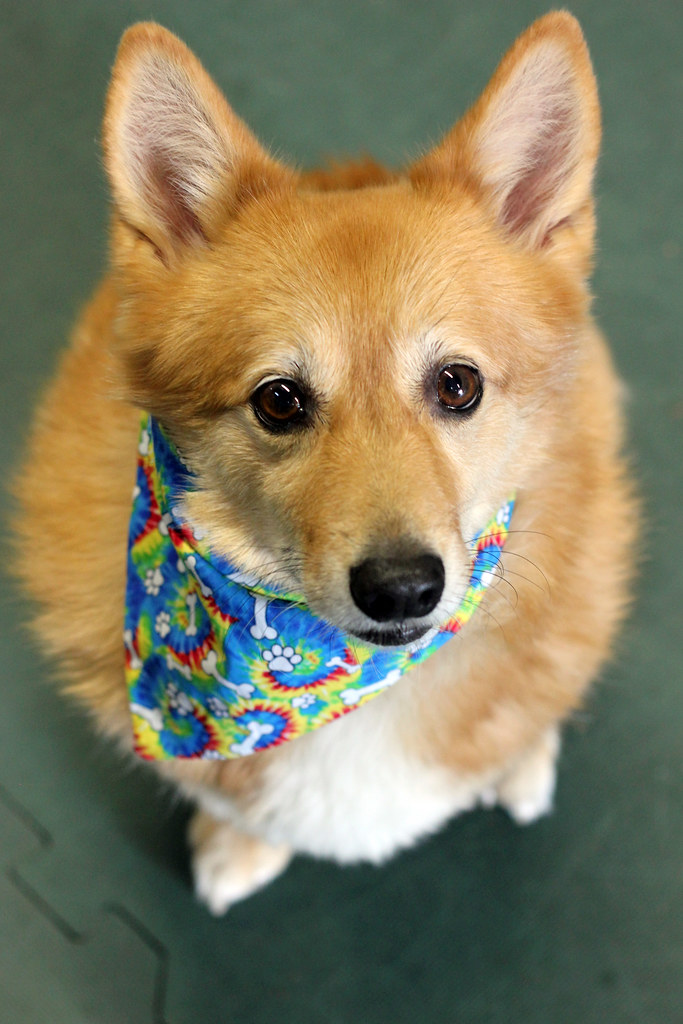 I also made Ein wear a ram halloween costume and participate in the little costume parade that was held between the two trials.  Poor Ein! 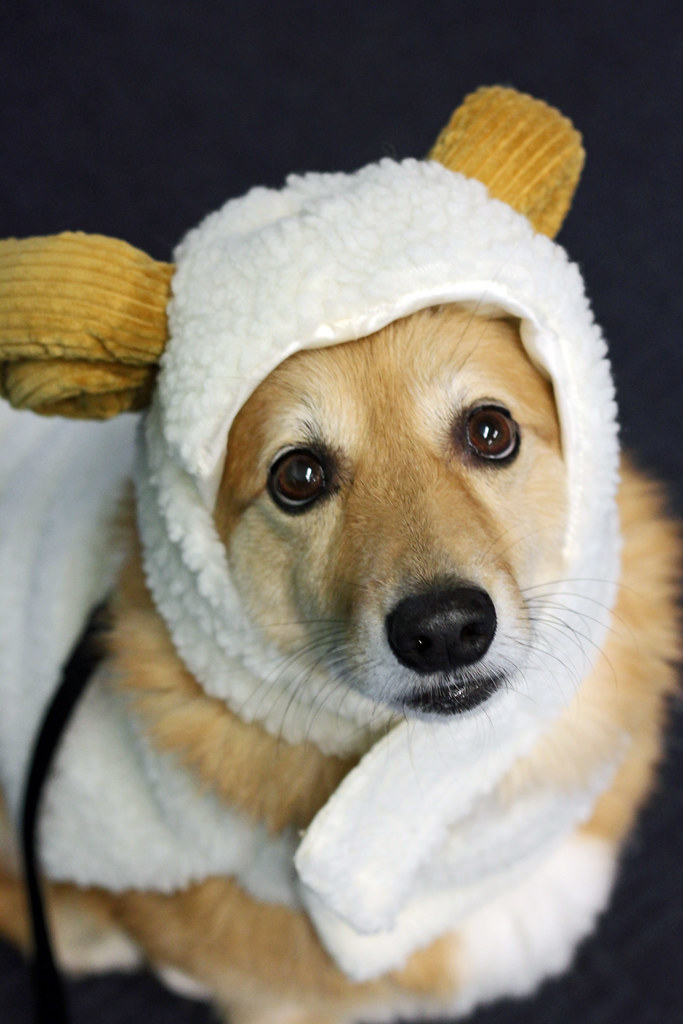 The reason that we had to leave was...my first rescue transport of this year!  Shame, shame, shame.  This dog was being transported from Ohio to her adopters in New Jersey.  She was a sweet, ten year old Pomeranian named Josie.  The driver before us was too sick to drive, so me and another drive split that leg in half and both ended up driving a little extra. 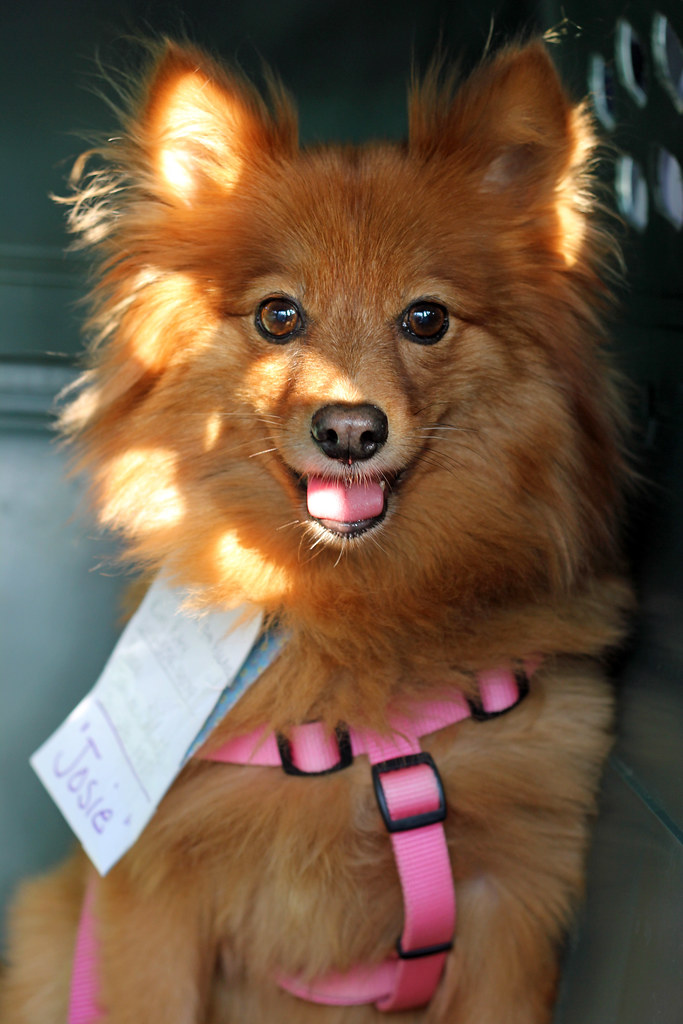 We dropped Josie off* with the next transporter in line.  The drop off point was at a Whole Foods, which I have never been to before.   Ein and I walked around the parking lot, found the shopping center's geocache.  We visited Orvis as well, and Ein shunned both the clerk and his dog treat.  He ate the treat when the poor guy went back behind the counter.   Typical Ein!  He would schmooze treats from anybody at a rally show, though.  After that I posed Ein in front of a pink pumpkin outside of Whole Foods (who am I to resist an invitation from the store to take a photo and post it on social media?) and back to the car he went while I browsed the store.  Busy day! 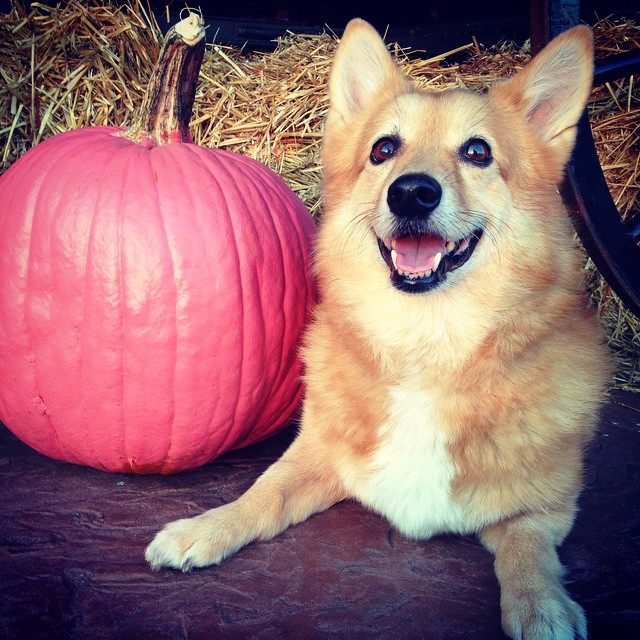 (*With rescue transports, it is highly discouraged if not forbidden to have personal dogs along for the ride, and for good reason.  However, both Ein and Josie were crated and separated from one another for the entire duration of the ride.)
Posted by dogbird daily at 6:30 AM