Nearly every weekend, there is a transport coordinator who runs a large scale transport of at least eight dogs from varying locations "south" (or even Ohio) into Pennsylvania, Maryland or even New Jersey.  This weekend was no different!

I normally cannot help with these, since they are a bit out of my "range".  But about mid-week, a new dog was added that needed a ride "up my way".  Margie is a vizsla and pitbull mix and had traveled all the way from Kentucky!  She had adopters in New Jersey.  They drove into Pennsylvania to pick up their new family member. 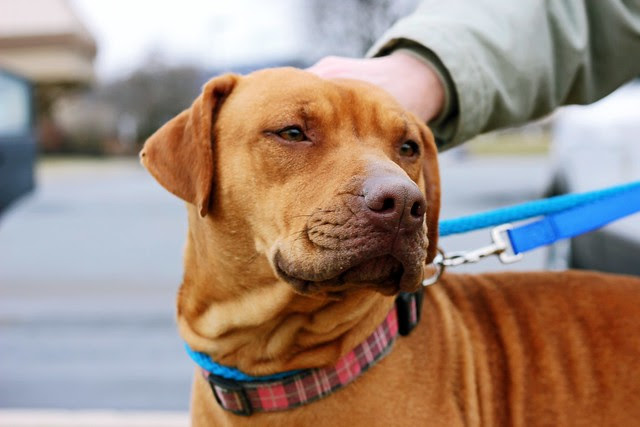 The handoff was quick, and the transporter that Margie had been riding with before me could not stop gushing about this special little dog and how sweet she was.  So accurate!  Margie was a total lovebug.  She washed my face with gentle kisses, gave me some paws, laid backwards for belly rubs and played with a squeaky toy that I had in my car.  And then she zonked out for the rest of the ride, arranging herself into various adorable snuggly positions throughout our drive.

It was not long before we arrived at our destination.  I was excited!  It isn't often that a transporter gets to hand off a dog to her forever family.  Her adopter was very excited to meet Margie, and the adopter's father had also come along.  Margie was charming and friendly and loaded up into their vehicle with no fuss.

I also learned that Margie will have a sister named Ginger to cuddle with, and a beach house to go to on vacation.  Lucky dog!  What a great transport and great ending. 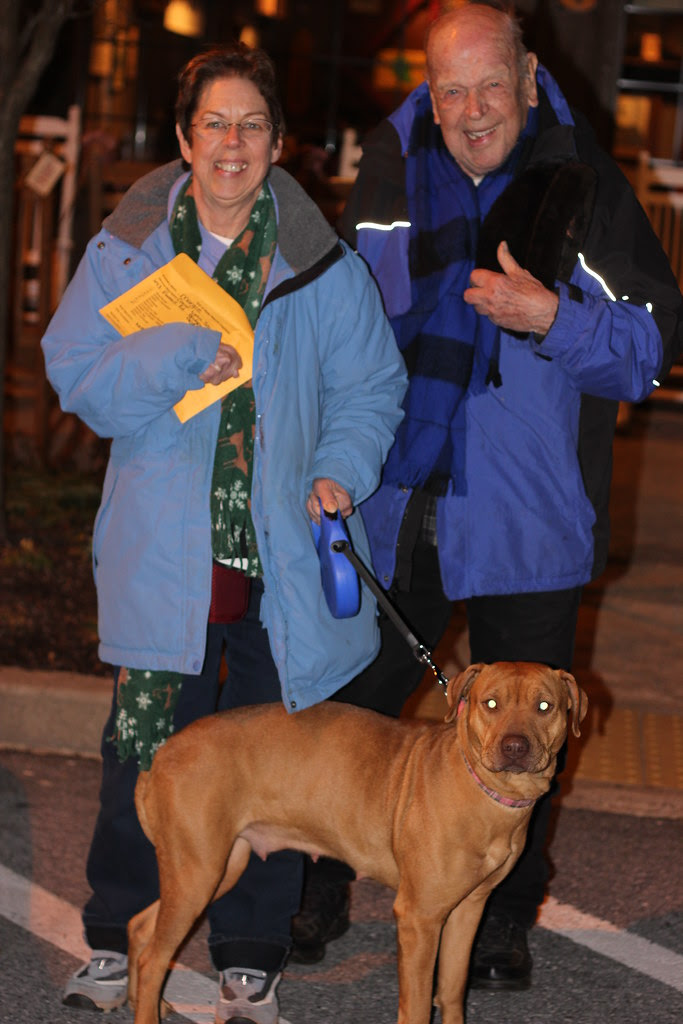 Posted by dogbird daily at 5:56 PM