I recently learned some pretty rotten news about Ein.  When his limp did not improve after a week of anti inflammatory meds, the vet decided that we should do some x-rays of his legs.  We x-rayed his shoulders and elbows and his hips and knees.  What we discovered shook me to my core.

Ein has terrible, terrible dysplasia in both hips.  He has probably had it his entire life.  The right hip is the worst, it is arthritic and the femoral head is not even sitting in the "joint" (probably because, there is no joint.)  The left hip is agonizingly arthritic and jagged.  I did a Google search for arthritic hip dysplasia.  I had a hard time finding a set of hips worse than Ein's hips.

How could this be?  He has been like this for a long, long time - and I had no idea.  It is hard not to feel guilty and as though I have been totally clueless and insensitive.  We have hiked literal hundreds of miles together over rocks, up steep mountains, into caves.  He has swam rivers, lakes, creeks.  He has probably clocked just as many hours chasing a ball, hard and fast as many border collies might.  I have always been so proud of his long legs, his reasonably fit little body, his muscles.  He has always kept up with the big dogs, and never batted an eye.  And in the past few years, he has been running agility and doing jumps on Rally-O courses.  He just keeps on going.

So, looking back, when Ein preferred to sleep under the desk instead of going hiking with me?  I can only guess he was in too much pain and just felt like taking a nap instead.  When the girldogs ran into him and hurt his right foreleg two weeks ago, he was out a third leg to support his weight on.  And that is what made me finally notice.  He truly hid the hip pain well.  Just in 2012 he did a total of 50 backpacking miles in two trips without batting an eye. 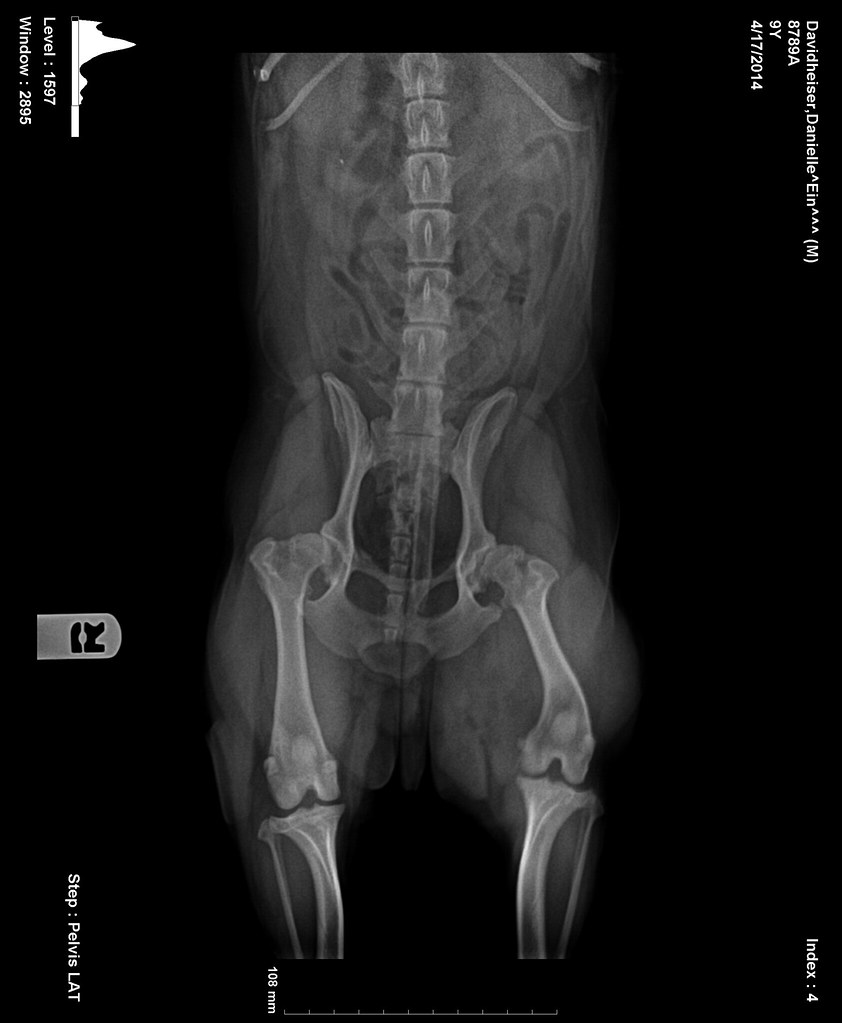 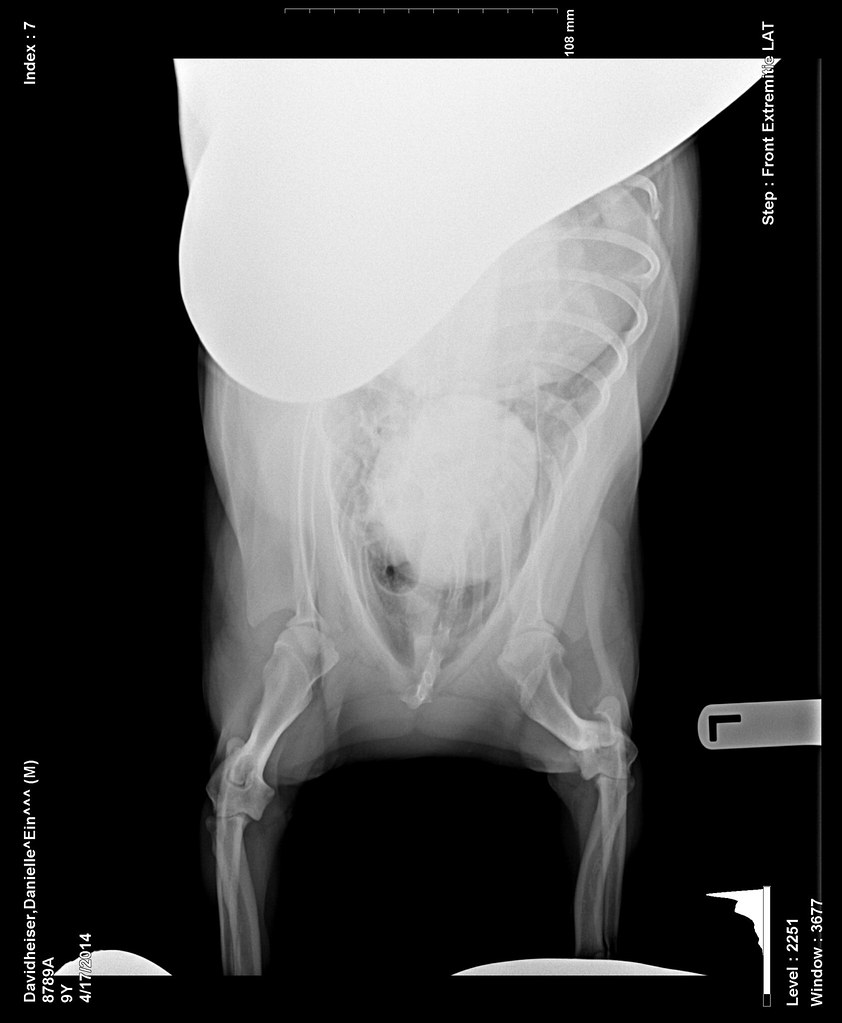 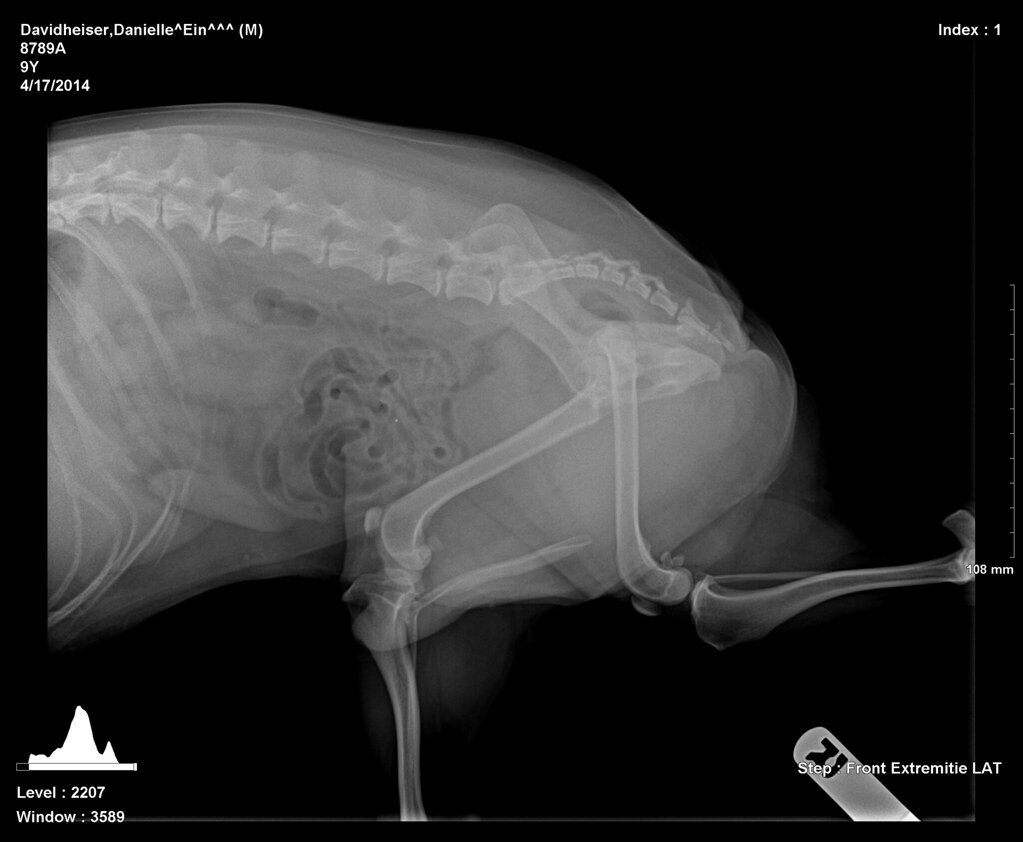 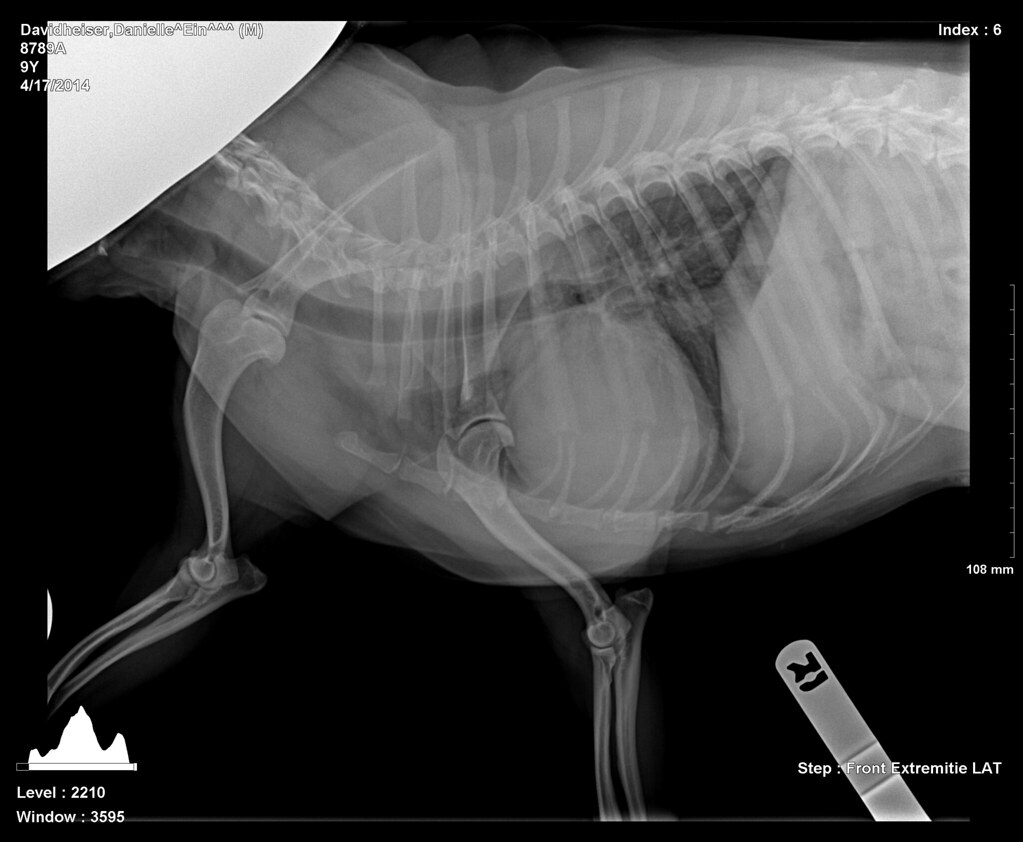 So where do we go from here?

I scratched his entry in the AKC Agility trial.  I scratched his RAE entry in the Rally-O trial.  He is and has been on strict rest.  I am restarting him on Glucosamine and I am going to be faithful about giving it to him.  Since I am dramatic, and neurotic, I feel like the dog my dog has always been has been taken from me.  Our fun and active life together is now over.  It said Goodbye and I was not listening.  What was the last great hike that we took?  It wasn't great enough to have been our last.

I am taking Ein to a Rehab Vet Hospital tomorrow to have his foreleg evaluated more thoroughly, and to form a plan regarding his hips.  I want to know our Options.  I want to do the best things for him, and I want to possibly see him be able to continue gentle hikes and to play some ball, and to be able to enjoy some of the things that were business as usual when he was younger.  I don't know if he will be able to play agility anymore.  I don't know about Rally-O (Besides Veterans class.)  At this point, I just want his foreleg to get better so that he has at least one set of legs that aren't falling apart (his forelegs have some arthritis, but nothing dramatic.)  I want us to just be able to go for walks together without him being in pain.  But mostly, I just want him to be comfortable and happy.

Posted by dogbird daily at 6:58 PM